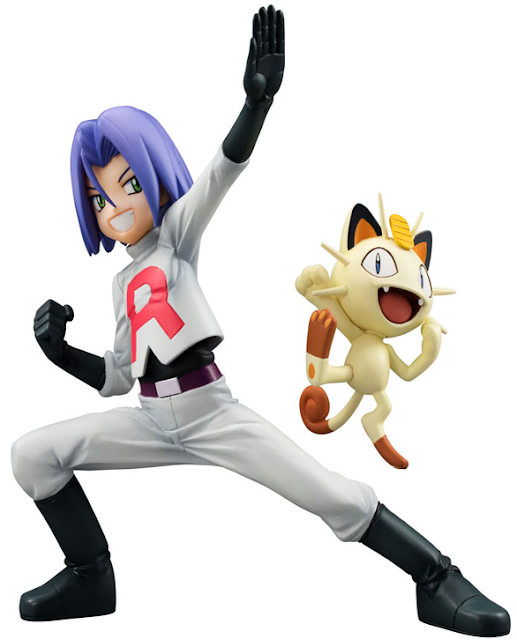 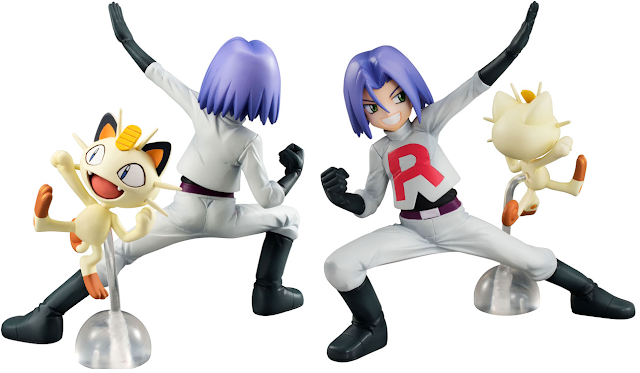 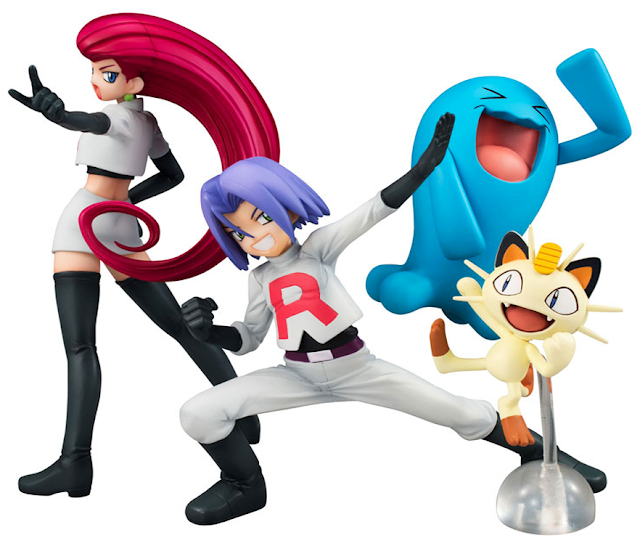 Megahouse has released a full color image of their G.E.M. James and Meowth figure! James will be released late April for 5,940 yen. He is up for pre-order on AmiAmi if anyone interested in purchasing him.