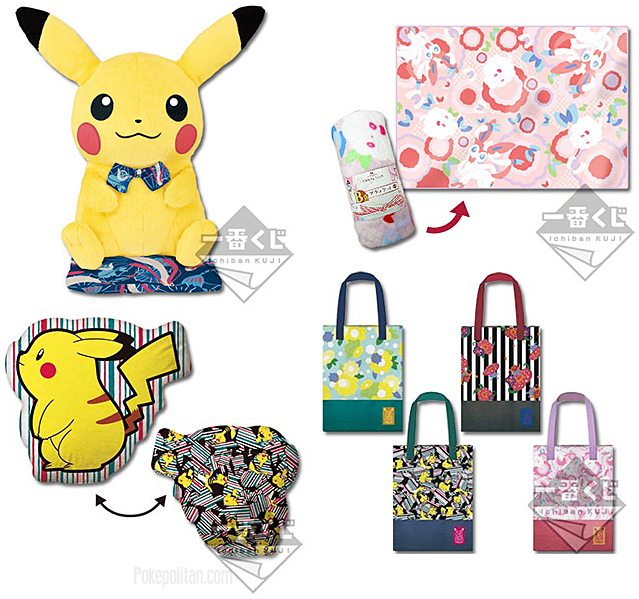 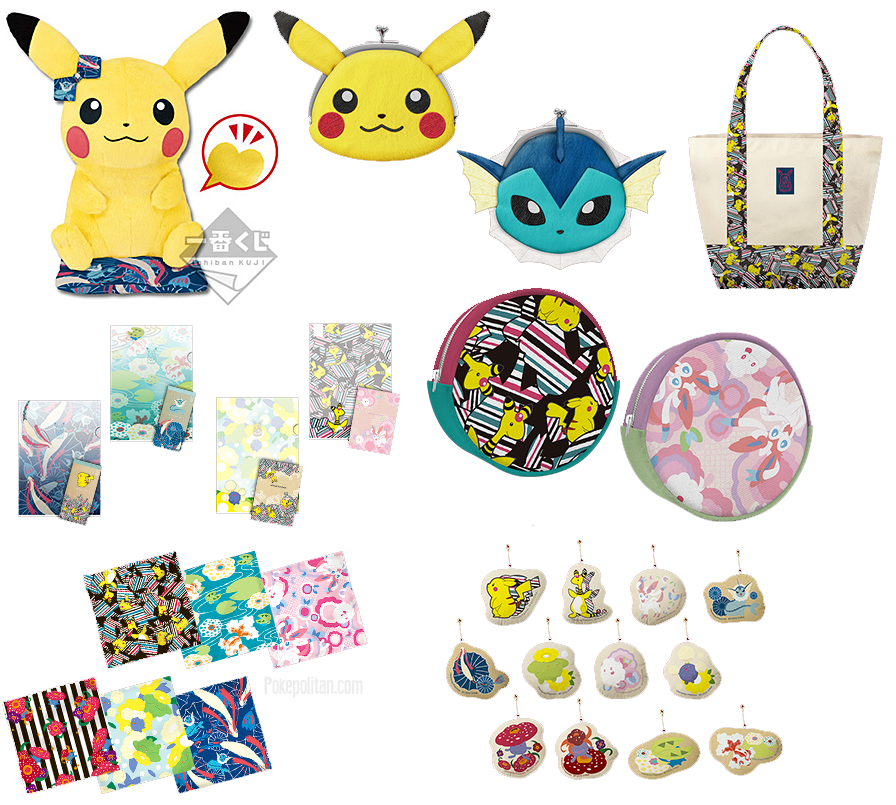 Banpresto is releasing another ichiban kuji/lottery! The theme of this one is modern art. It will cost 620 yen to enter and will be released in participating locations in Japan on December 12th. The prizes are as follows: 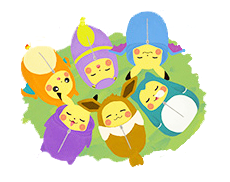 Banpresto has also announced that next year on Janurary 30th, they will be releasing a sequel to the Nebukuro collection.
Tagged
Newer Post Older Post