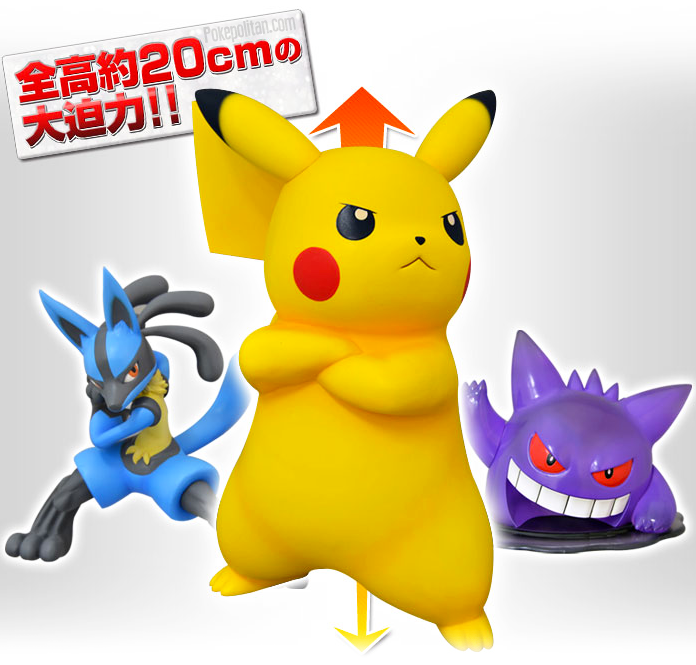 Banpresto is going to be releasing a ichiban kuji for Pokken Tournament! It features Pikachu, Lucario, and Gengar as shown above. Entry to play is 620 yen, and it will hit select Japanese book/game stores March 28th. The prizes are as followed: