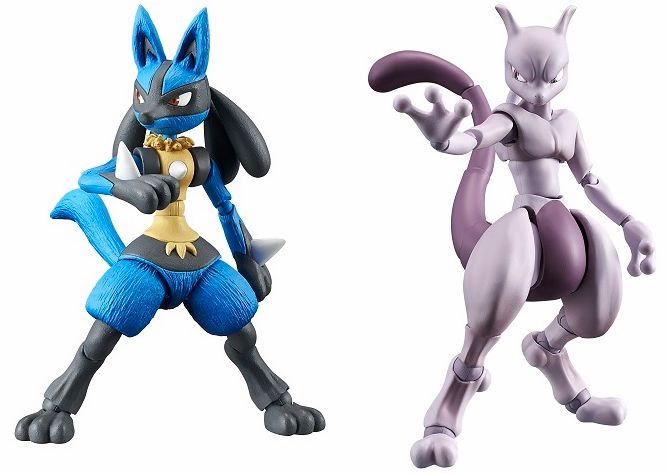 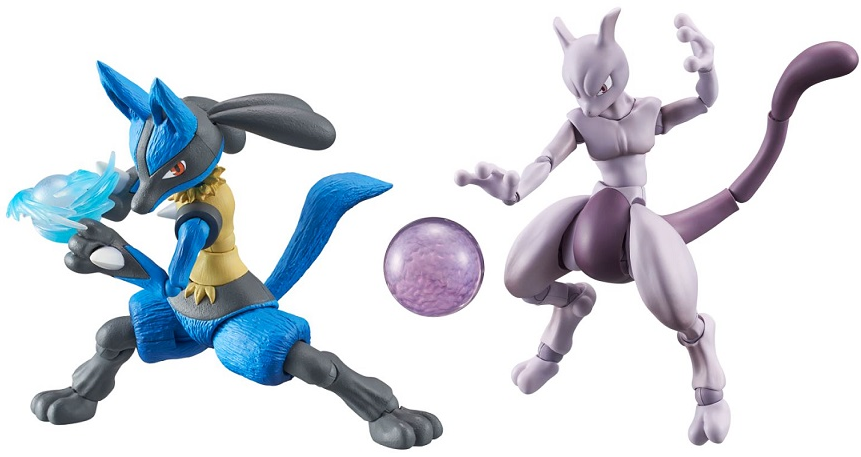 Megahouse has posted HQ images of their upcoming Pokken Tournament Lucario and Mewtwo Variable Action Heroes figures. The G.E.M. series Brock and Nurse Joy figures were also added. All four figures will be up for pre-order starting on July 7th. Brock and Nurse Joy will cost 5,800 yen each and will be released in October.

Lucario and Mewtwo will also cost 5,800 yen each. Lucario will be released late October, 2016. Mewtwo will be out late November, 2016.
Tagged
Newer Post Older Post