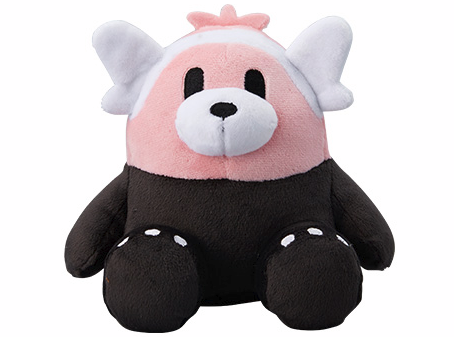 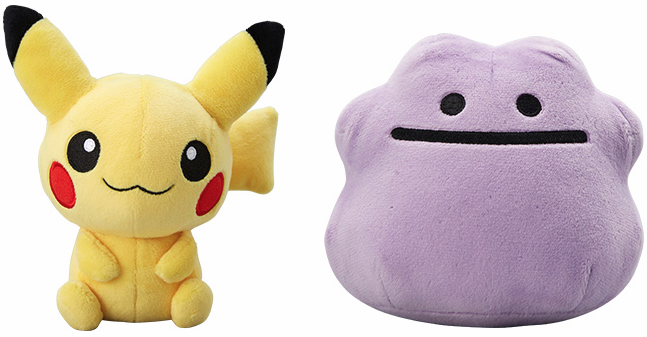 The Center has announced three new pokedolls! They will be released on February 11th, 2017. Each one will cost 1,200 yen.

These three were originally suppose to be released alongside Rowlet, Litten, and Popplio but were delayed. Rockruff, Alola Vulpix, and Alola Raichu should be up next.
Tagged
Newer Post Older Post