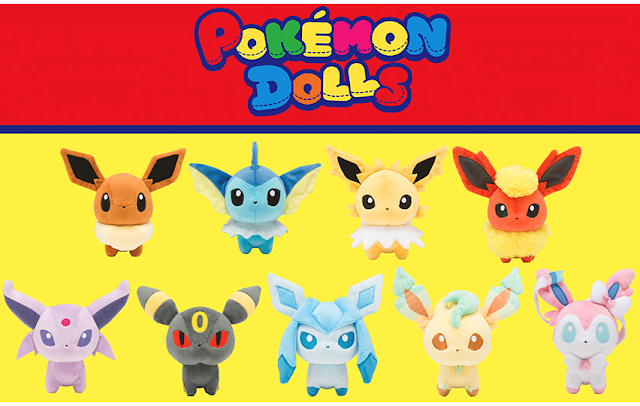 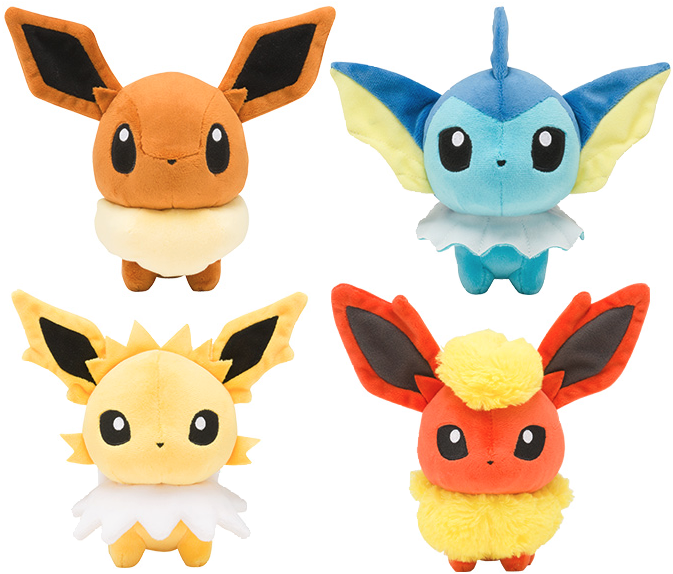 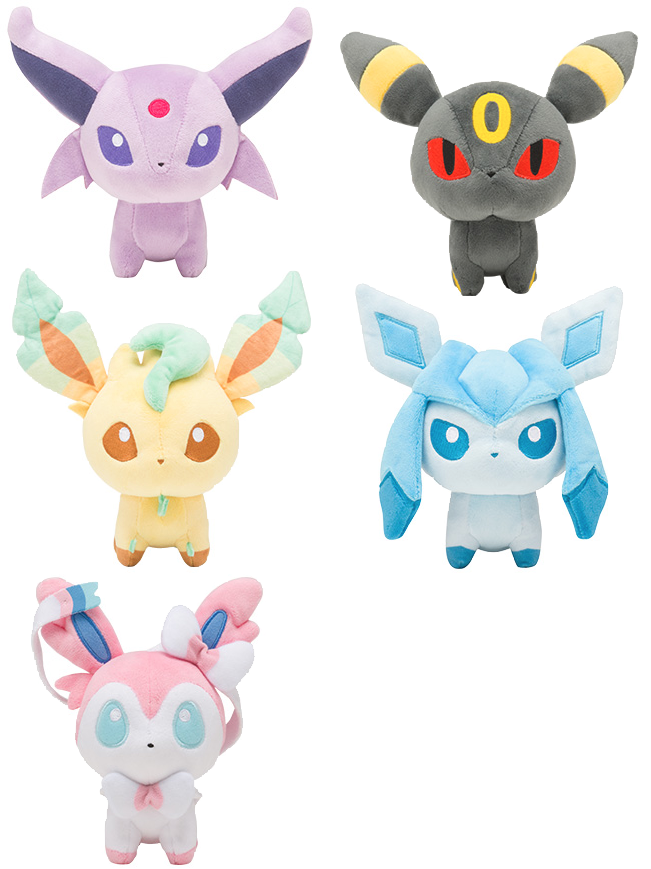 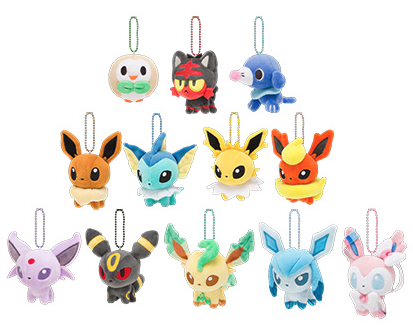 The Pokemon Center has announced nine new Eeveelution pokedolls! This is the second time the Eeveelutions have had pokedolls of them. They will sell for 1,200 yen each.

The Center also announced mascot versions of each pokedoll as well as Rowlet, Littlen, and Popplio! They will be sold for 800 yen each. Release date for everything is May 13th, 2017.
Tagged
Newer Post Older Post