Moon and Rowlet join the fray! 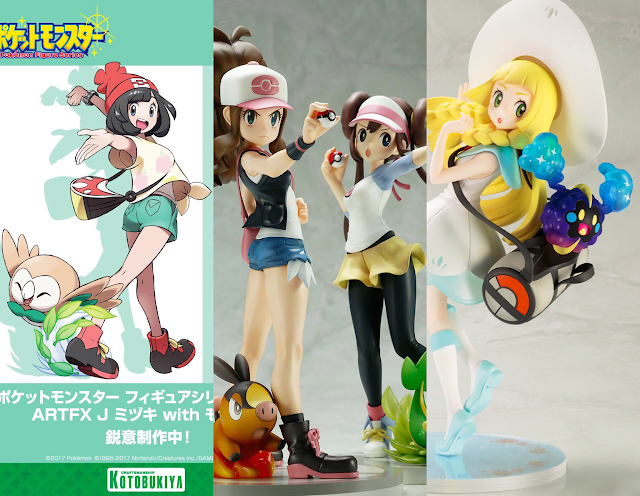 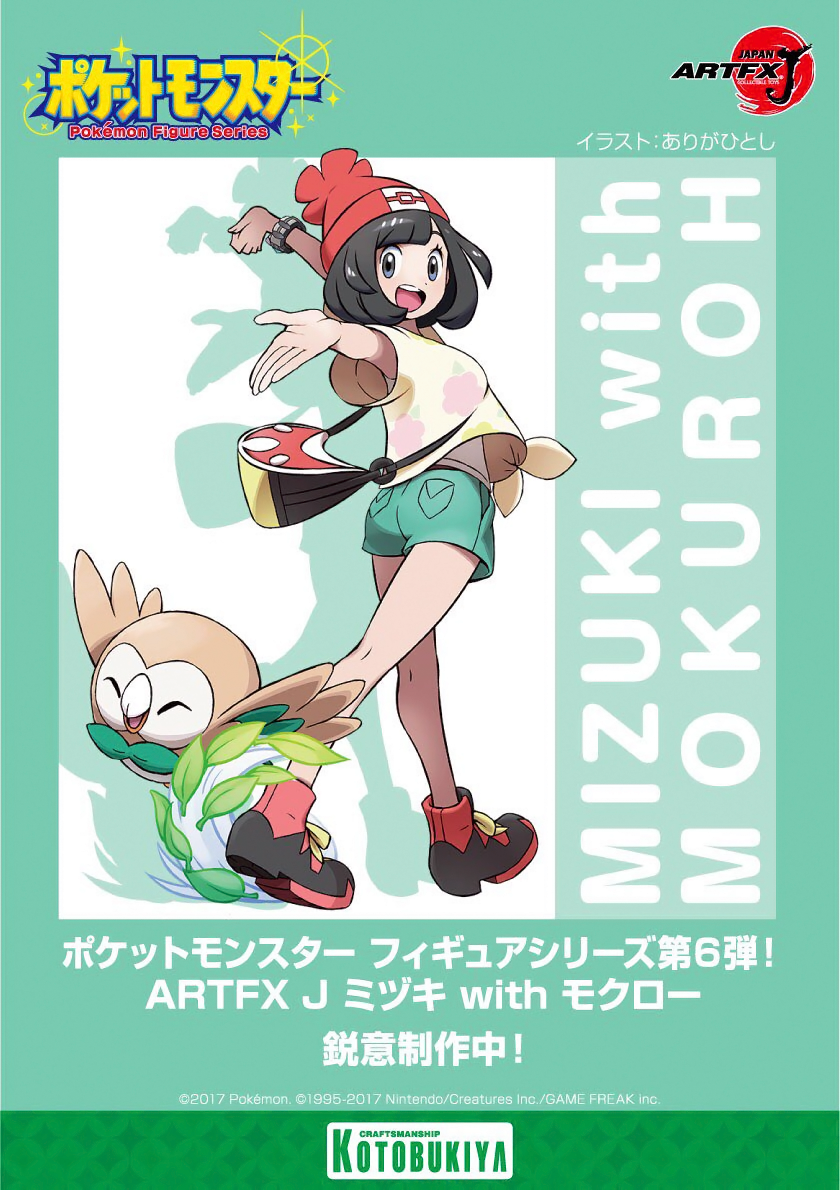 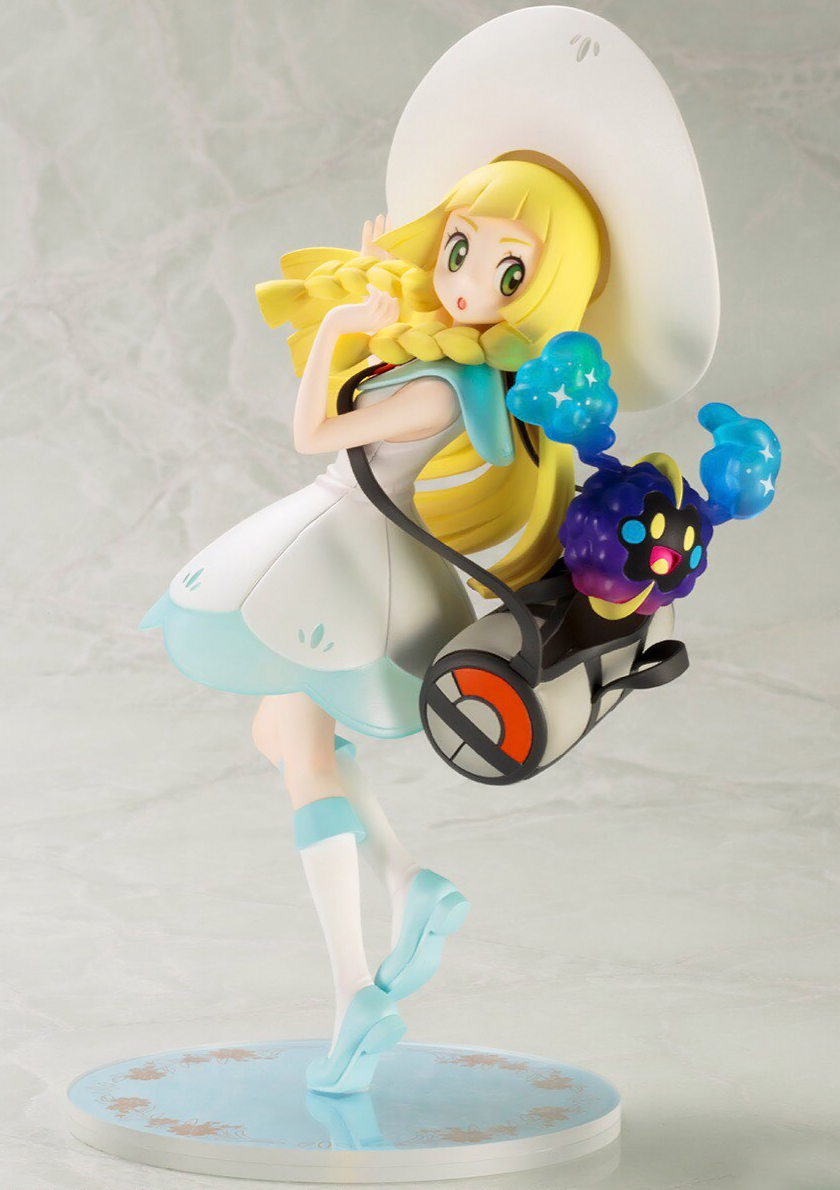 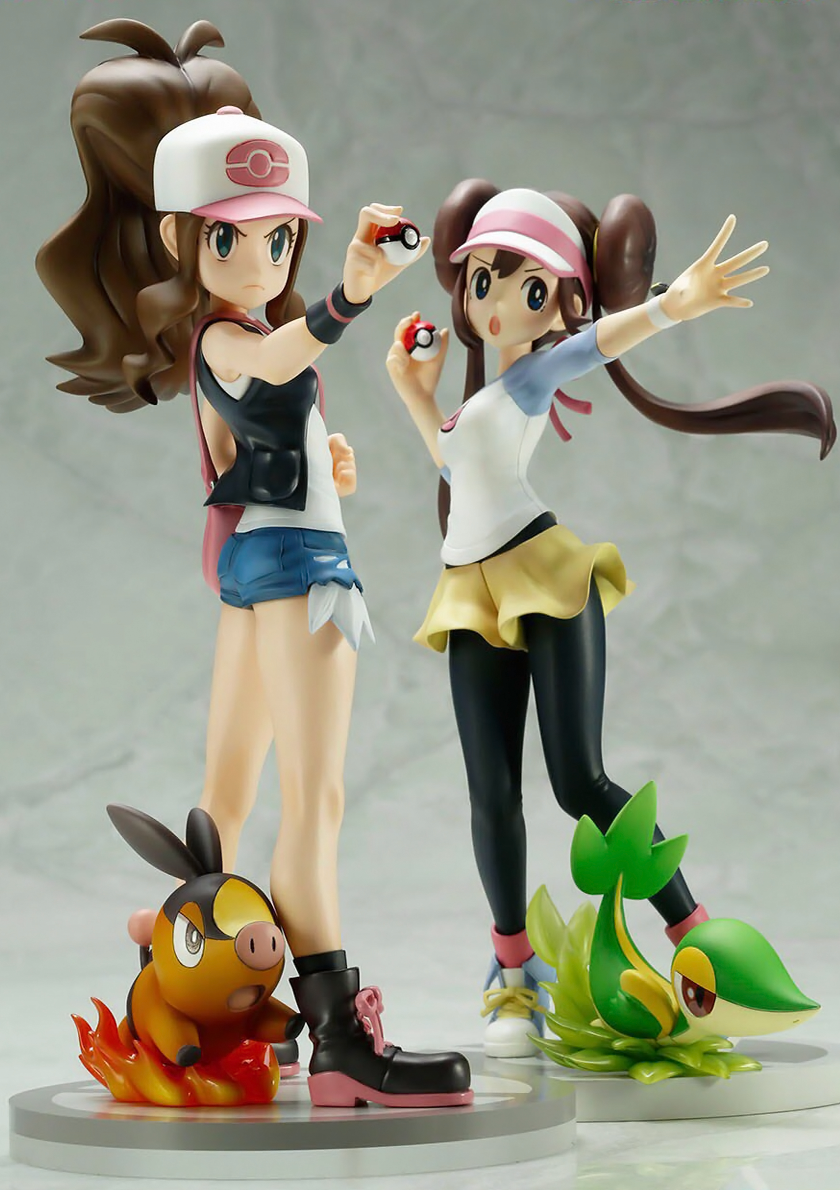 Kotobukiya has announced Moon and Rowlet as their latest Pokemon ARTFX figure! No release date yet.

They also showed off painted prototype figures of Lillie and Hilda! Hilda has a March 2018 release date.

Lillie is currently available for pre-order (until August 30th) at the Pokemon Center for $84.99. She will be released in Japan in February 2018. The US Lillie has a March 2018 release.

GARCHOMP! And Cynthia is also here. 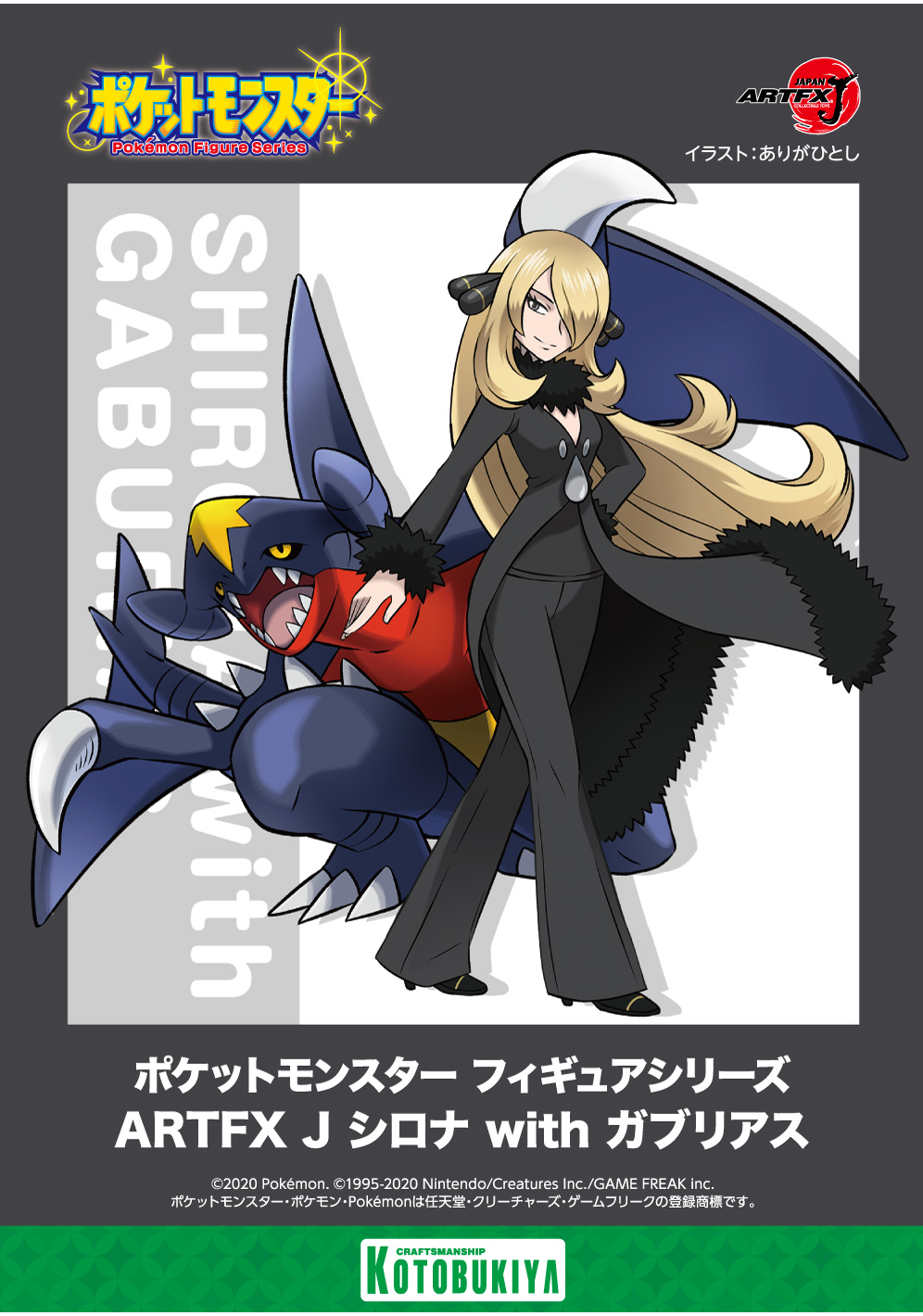