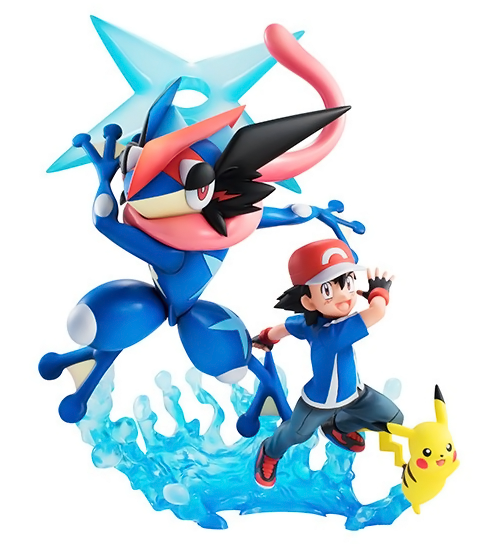 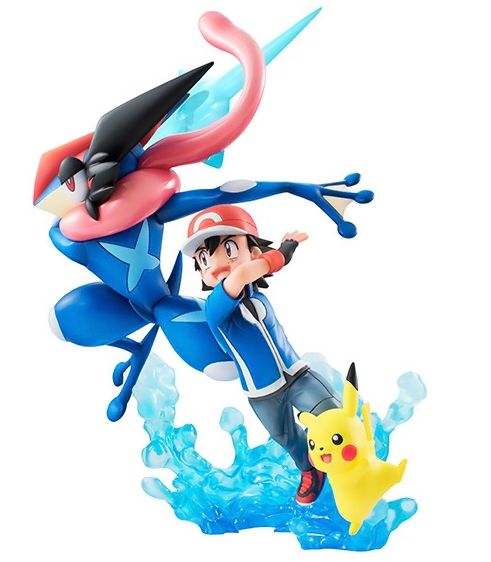 Megahouse has announced Ash, Pikachu, and Ash-Greninja as their latest Pokemon G.E.M. series figure! Ash and the gang will cost 7,400 yen and will be released November 2017.

They also have given a release date and price for the previously announced Lillie and Alolan Vulpix. She will cost 5,800 yen and has a release date of December 2017.
Tagged
Newer Post Older Post 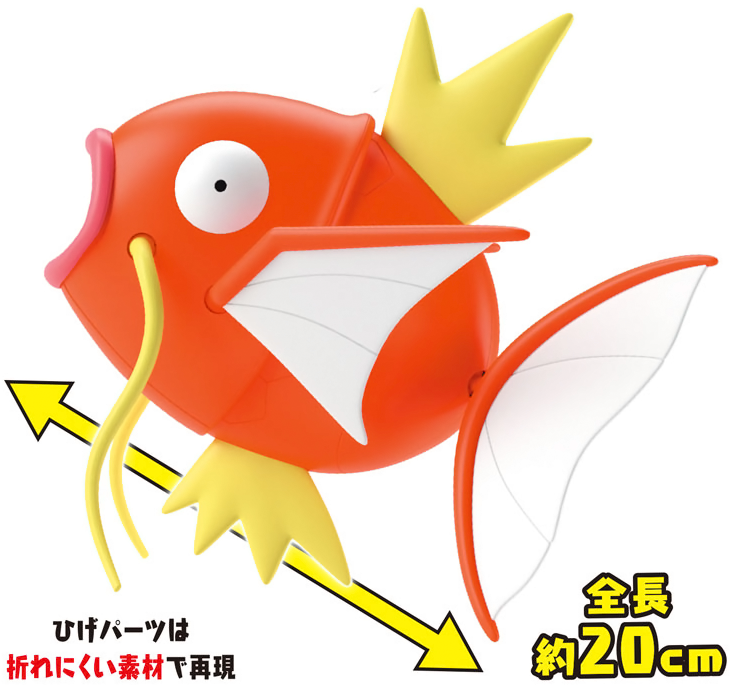