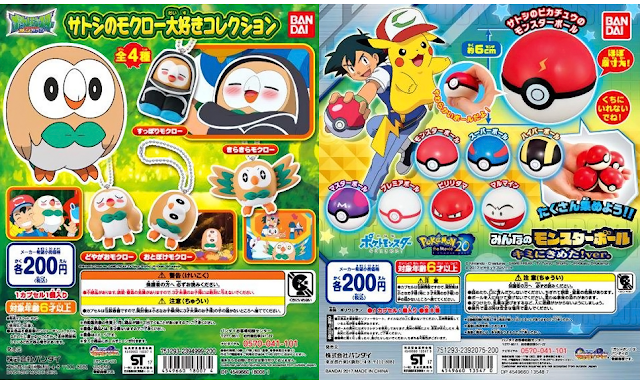 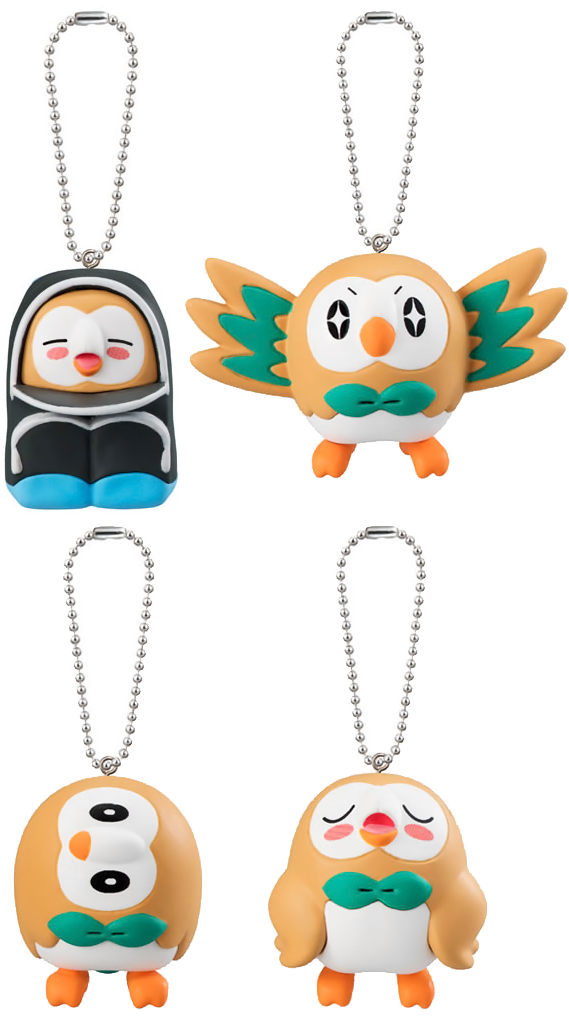 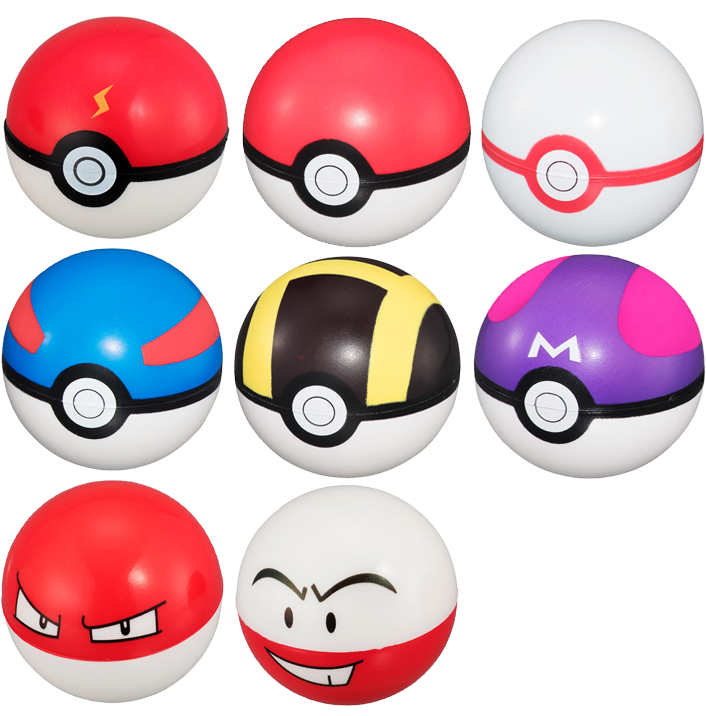 Bandai has two new gachapon sets coming soon! The first one is Rowlet themed and has four figures in total. It will be released August 2017 for 200 yen per capsule.

The second set is all about pokeballs! This set of eight will also cost 200 yen per capsule and be released in August 2017.
Tagged
Newer Post Older Post