A new Pokemon Nendoroid has appeared! 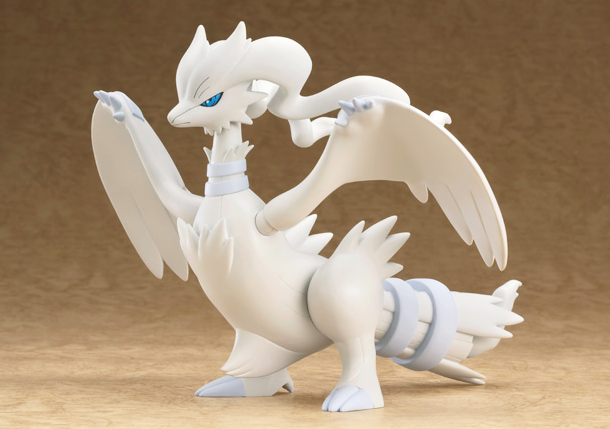 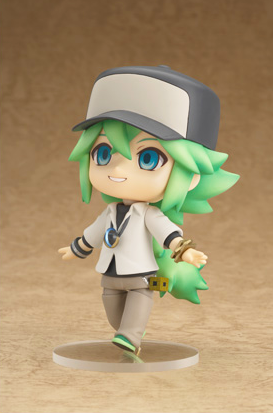 Good Smile is at it again with a new Pokemon Nendoroid, this time we have N and Reshiram! He will be up for reservation in Pokemon Center's from July 25 to August 31 for 5,000 yen.

He will be released on November 28th. He will come with two face parts, five arms, four hands, three legs, Reshiram, and one Poke Ball.
Tagged
Newer Post Older Post