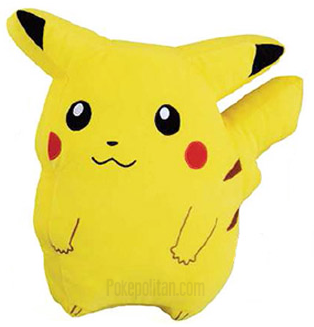 Banpresto is going to be releasing another classic style Pikachu plush! It is 13 inch tall cushion that will be available in Japanese UFO machines late February 2016.

You can see the first classic style Pikachu plush Banpresto is going to release here. 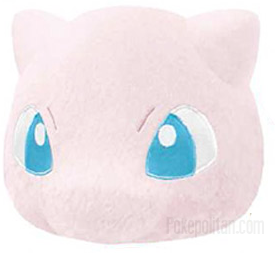