Brock and one of his perfect girls. 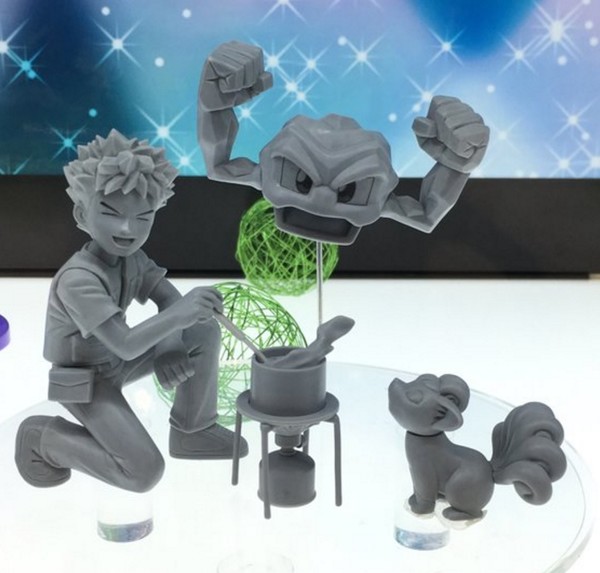 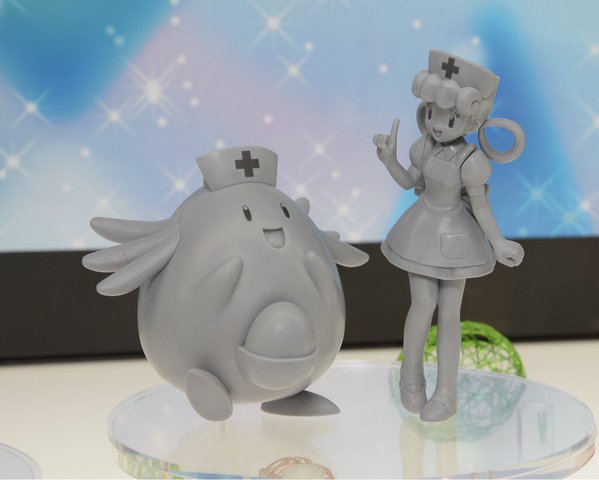 Megahouse is releasing two more G.E.M. series Pokemon figures! Following the anime theme, they will be releasing Brock with his Geodude and Vulpix, along with Nurse Joy and a Chansey. Both figures will be released in October, 2016. They will cost 5,800 yen each.
Tagged
Newer Post Older Post