Guess who's back, back again! 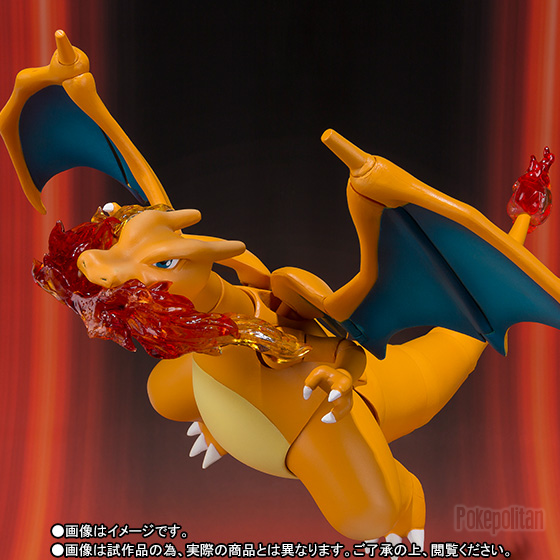 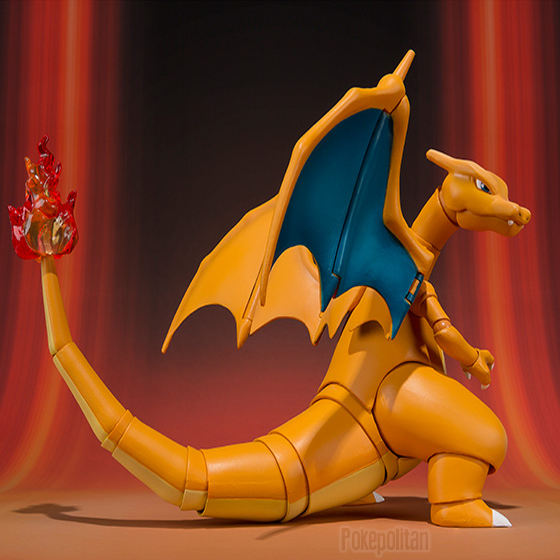 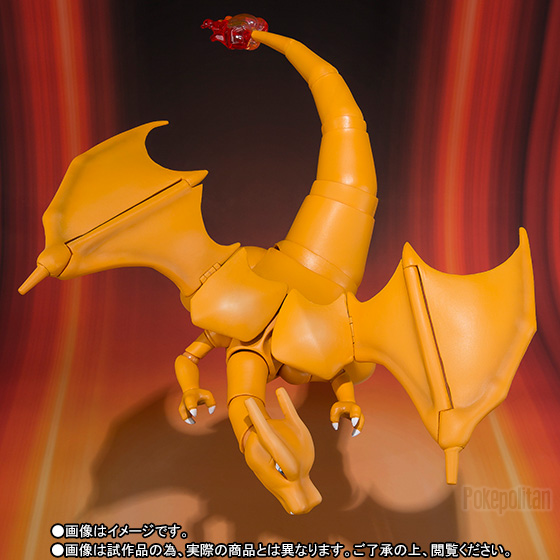 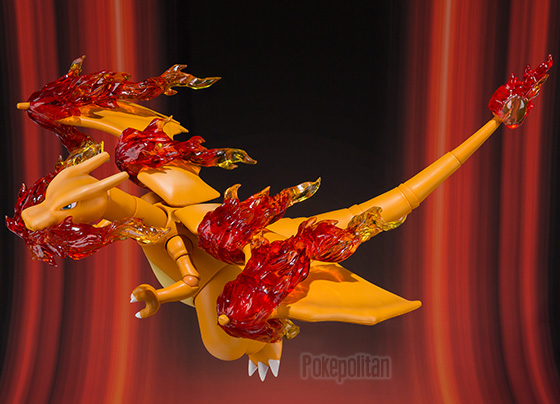 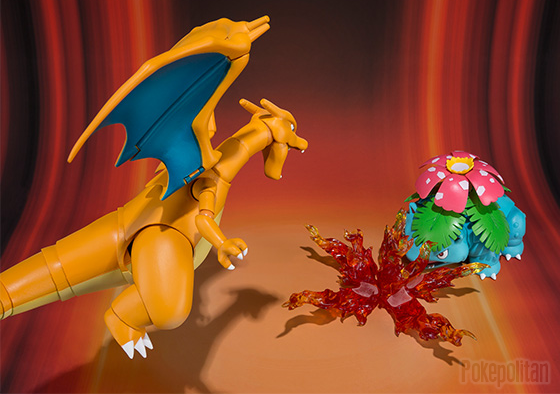 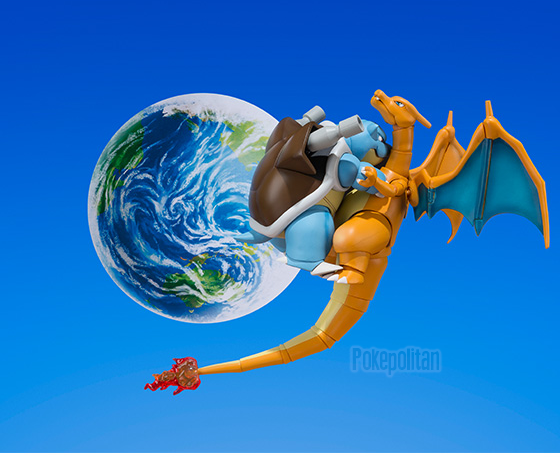 Bandai is re-releasing the Charizard D-Arts figure! This time Charizard is under the S.H. Figuarts line. The figure is the same as the previous version, only difference being some new flame accessories. Charizard will also come with a seismic toss attack effect.

It is a Tamashii Web Shouten exclusive. Bandai is accepting reservations for it starting on June 17th. It will be released in November, 2016. It will cost 7,020 yen.
Tagged
Newer Post Older Post