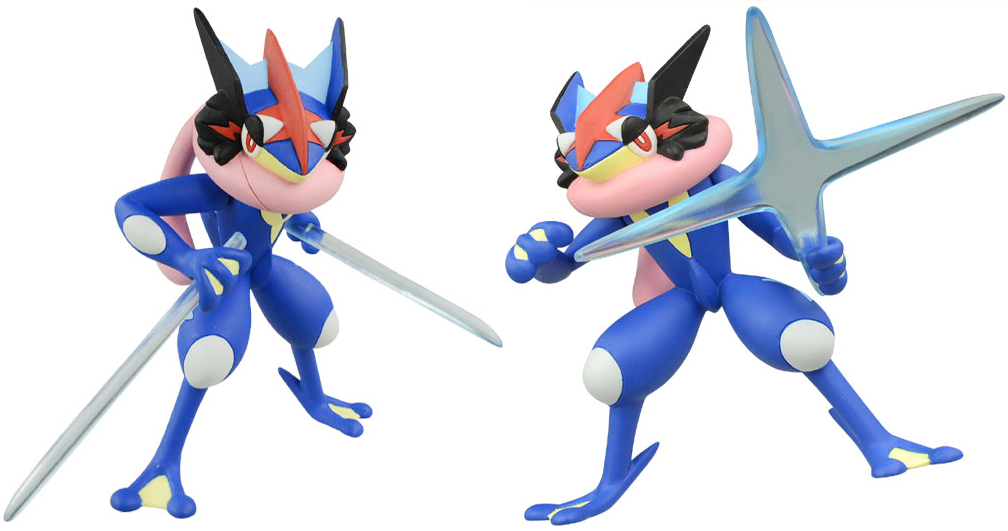 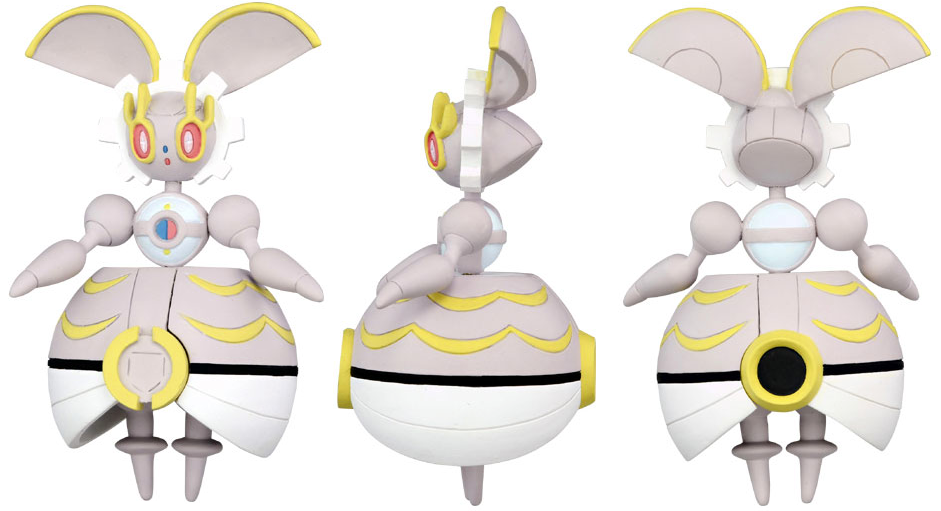 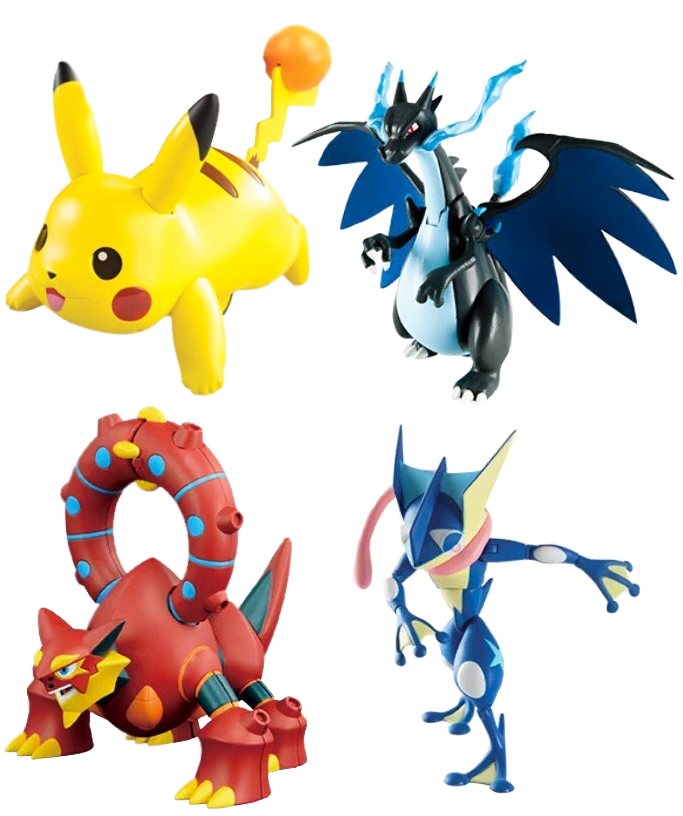 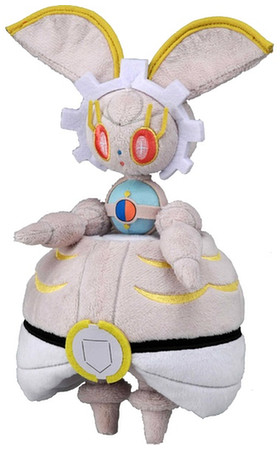 Tomy has released HQ images of several upcoming movie 19 related figures. There will be a movie 19 special pack of figures, which includes Magearna, Volcanion, and a new Ash-Greninja figure. Four new Battle Action figures will also coming out soon. Everything has a released date of mid July, 2016.