Bewear and Garchomp? Tomy gets me. 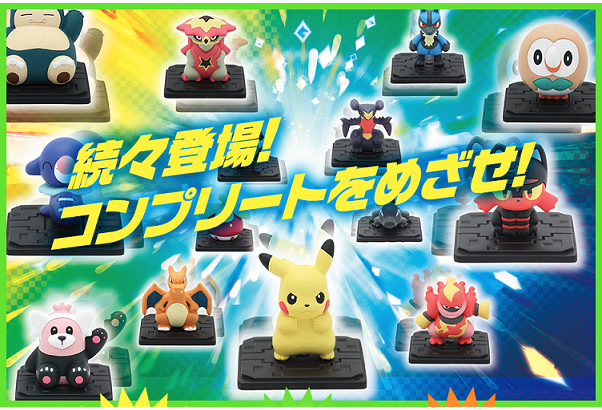 Shortly after Tomy officially revealed their new Moncolle Get figure line, they are showing off some more upcoming figures! It features a mishmash of both new and old Pokemon.

Each figure will cost 300 yen. They will be released in December, 2016. Hopefully this line will give figures to Pokemon who are sorely lacking them!
Tagged
Newer Post Older Post