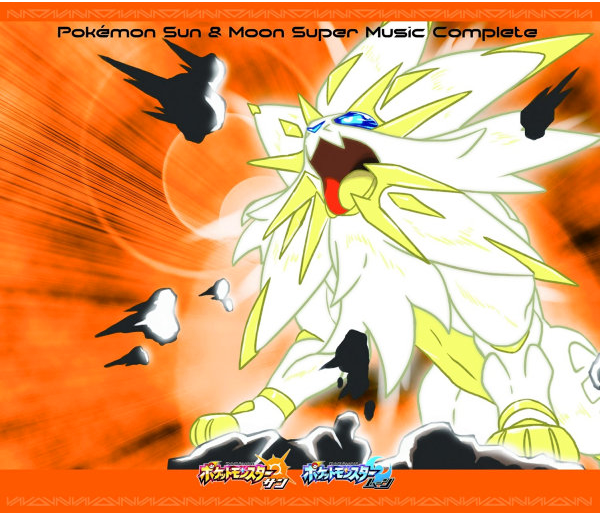 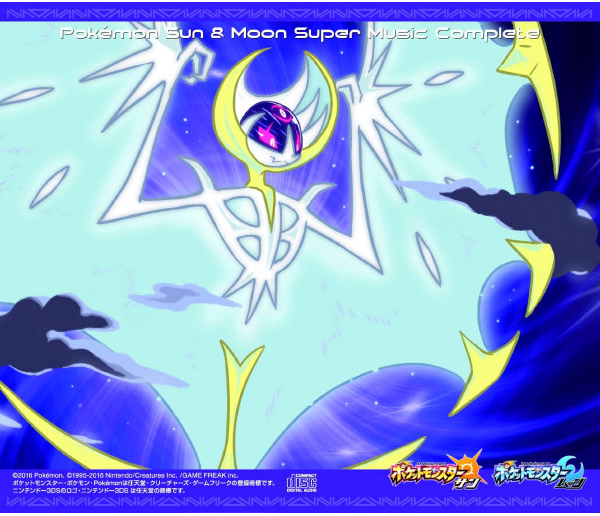 The Japanese physical CD soundtrack for Sun and Moon has just been announced! It has 175 songs, music commentary and interviews. It will be released November 30th, 2016 for 3240 yen. 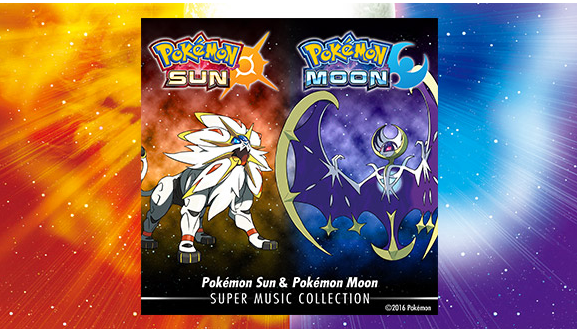 The English version has also been revealed! It will available for digital purchase on iTunes. Individual songs are $.99, the whole album is $9.99.
Tagged
Newer Post Older Post