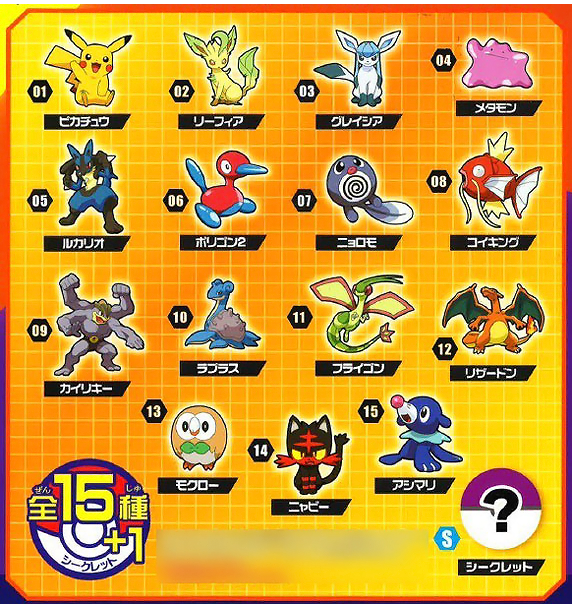 The full set list for the upcoming Furuta Sun and Moon chocolate egg figure set is out! It has several Pokemon who are prevalent in Sun and Moon as well as some random mons. 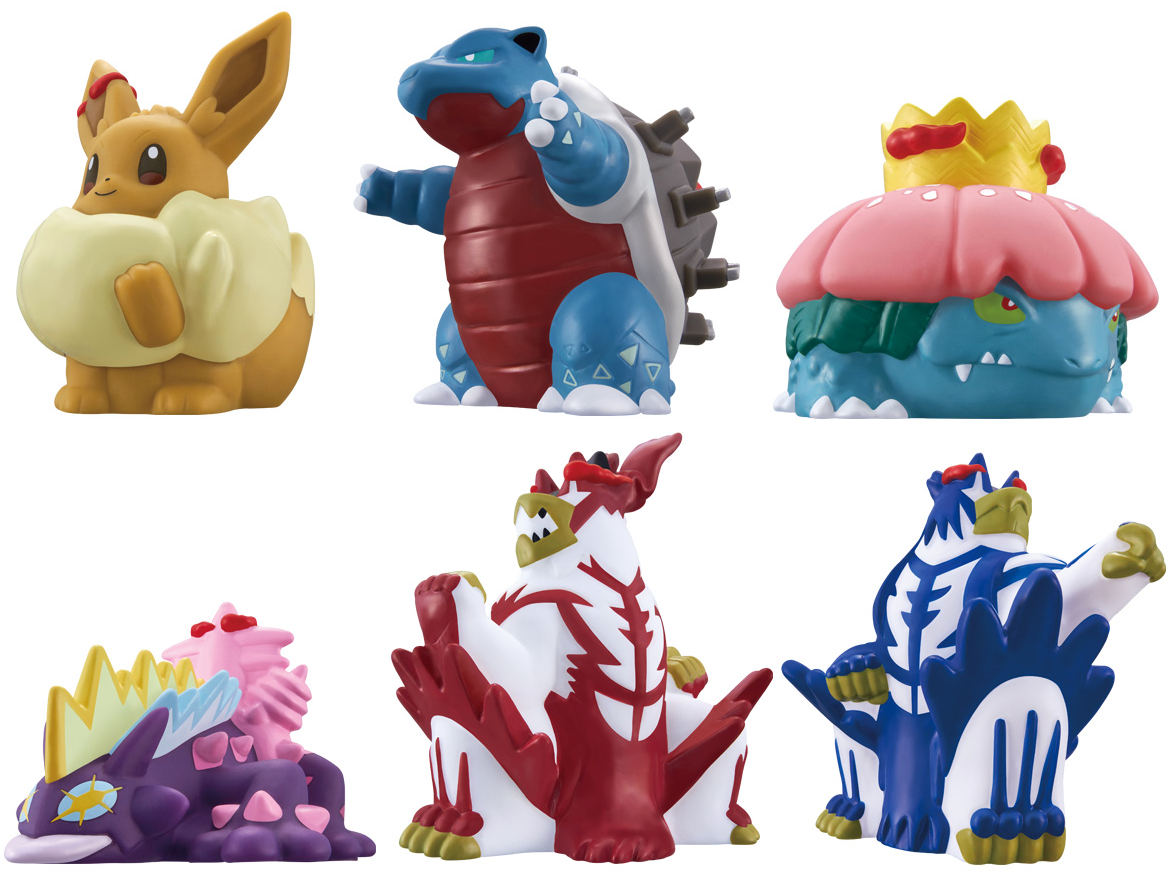