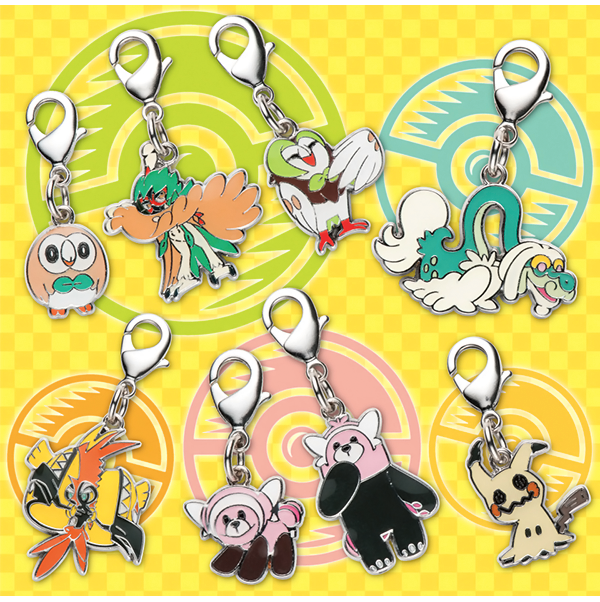 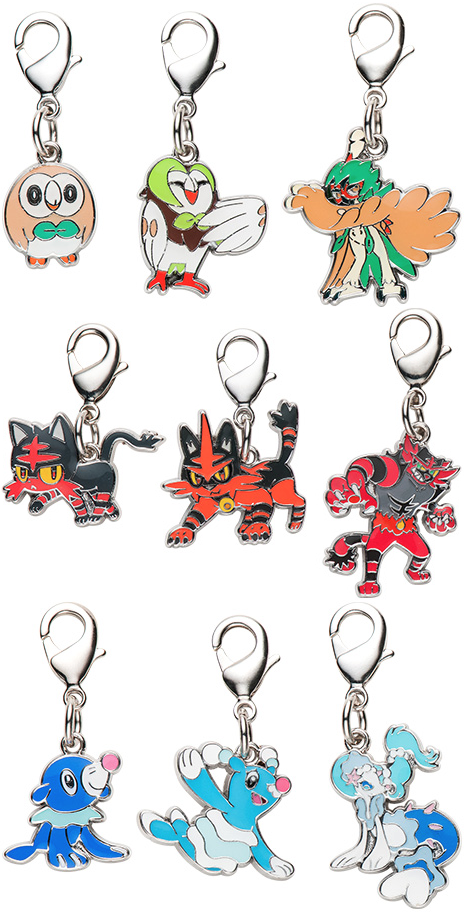 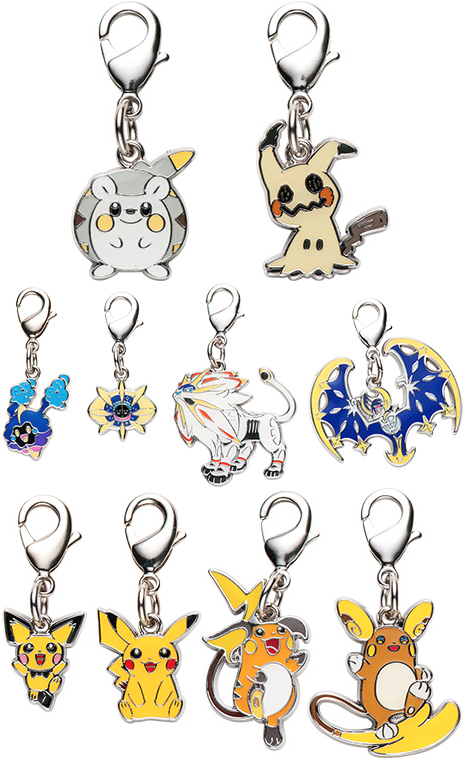 The Pokemon Center has announced they will be releasing their popular metal charms for the Sun and Moon Pokemon! Pokemon with Alola forms will also be included.