The Red Figma is finally here! 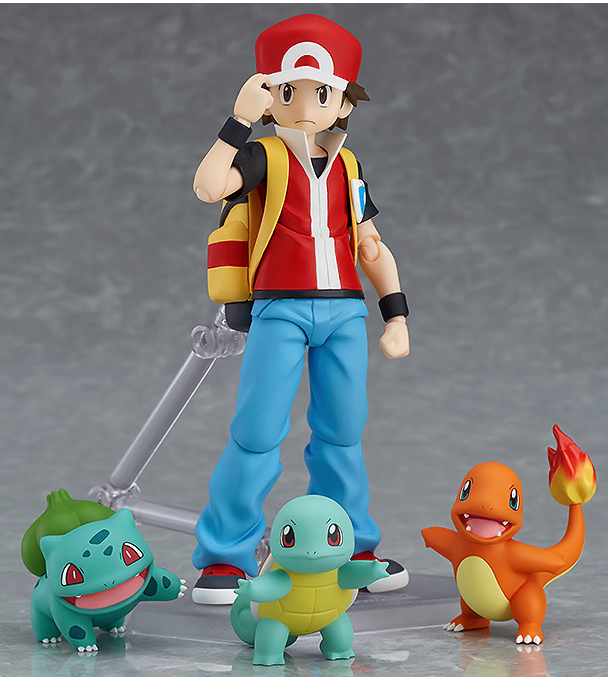 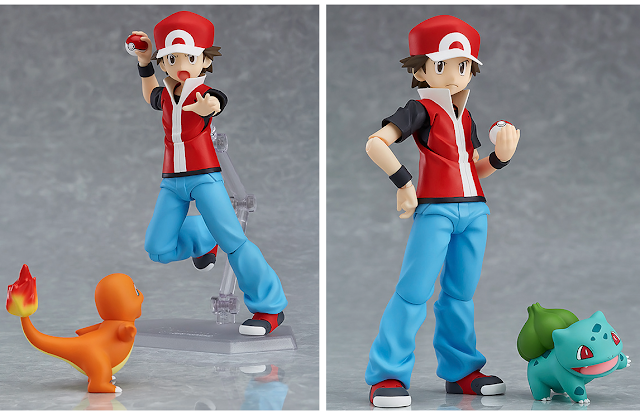 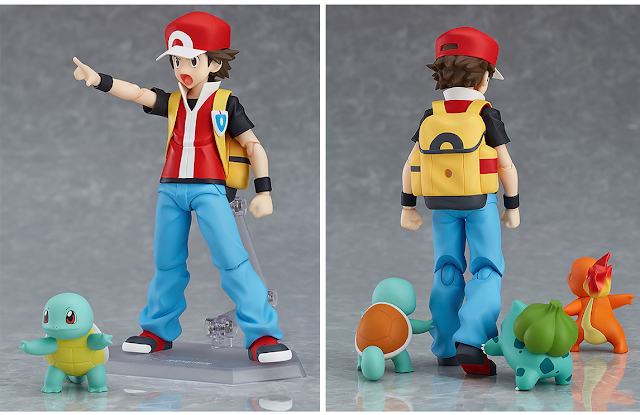 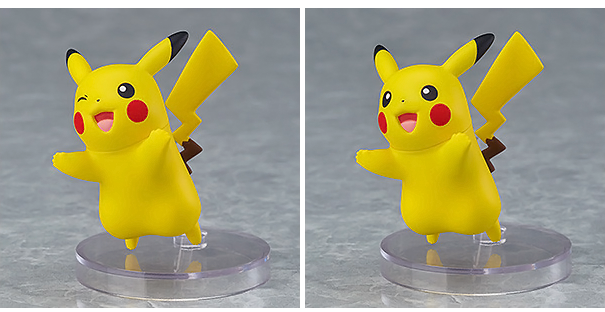 Good Smile Company announced they were making a Trainer Red Figma back in February and now the final product has been revealed!

Red comes with a standard face plate, a shouting face plate, a pokeball, a backpack, and a base. Bulbasaur, Squirtle, and Charmander figures are also included!

There will also be two bonus Pikachu figures! The winking Pikachu figure is a Good Smile shop exclusive bonus. The regular Pikachu will be a bonus for those who pre-order from the JP Pokemon Center Online.