The floodgates have been opened! 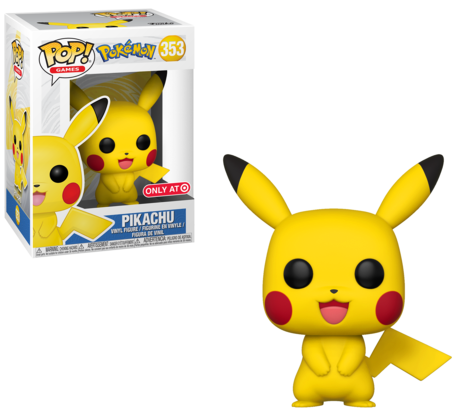 Pikachu will be a Target exclusive and will be released later this month. It will likely be priced at $8.99.

PopCurated has stated that Target will apparently be getting 54,000 units in stock so it *hopefully* won't be that difficult to find.