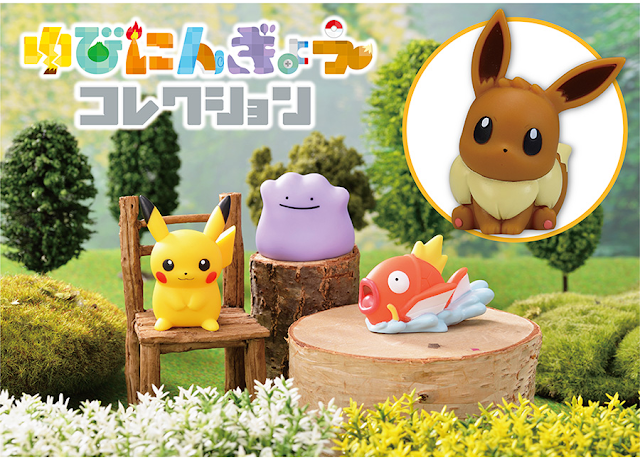 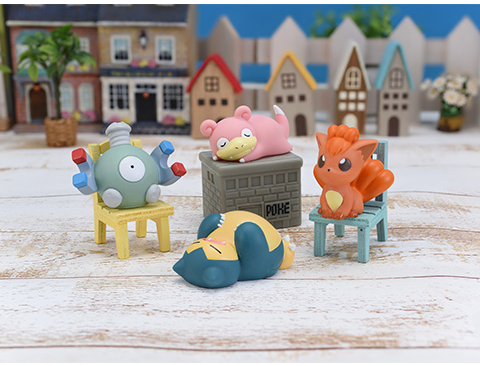 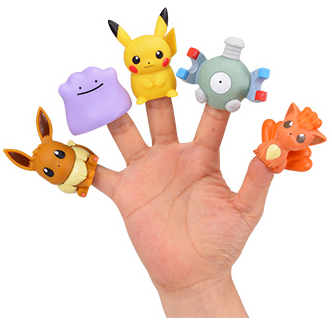 The Pokemon Center has announced a series of finger puppet figures!

Each figure will cost 278 yen. They will be released on September 15th, 2018.
Tagged
Newer Post Older Post