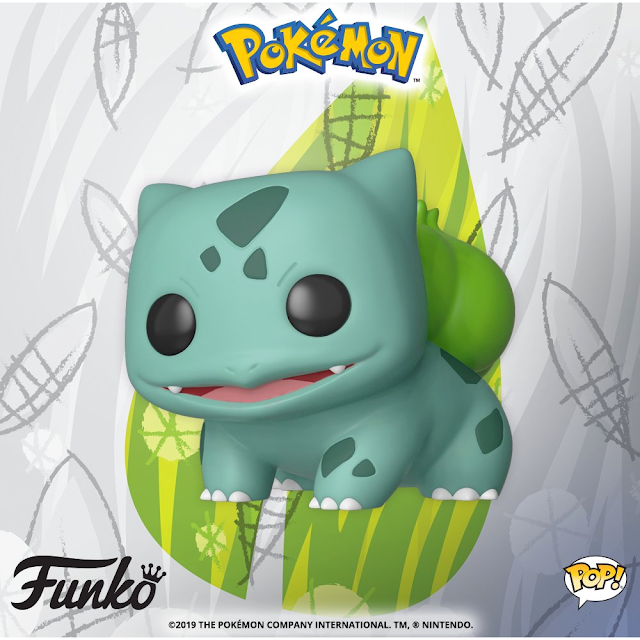 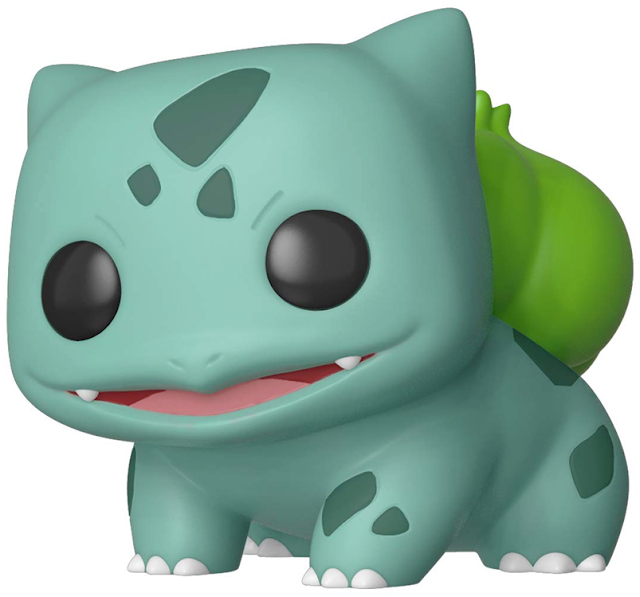 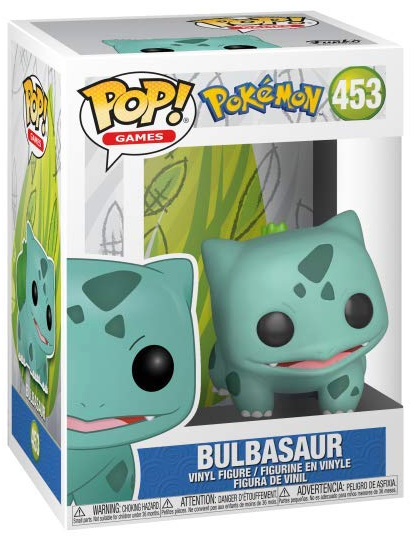 Alongside the new A Day With Pikachu figure series, Funko has also announced a Bulbasaur Pop! figure.

Thankfully unlike Pikachu, Bulbasaur is not exclusive and will be sold everywhere Funko Pops! are usually sold.