This plush is a big mood. 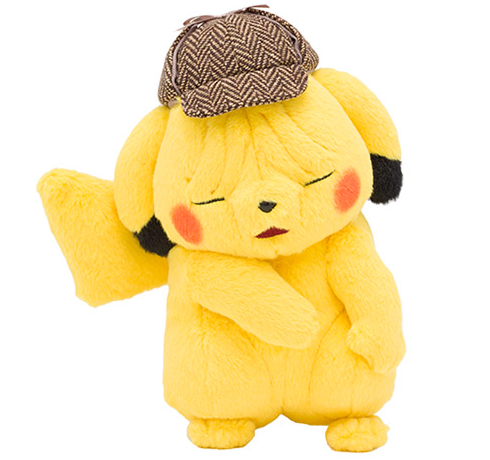 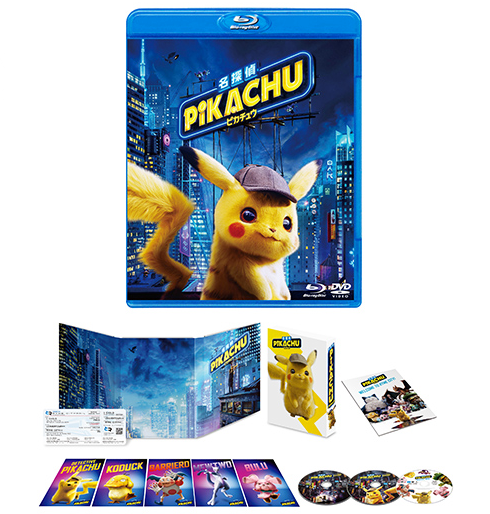 The Pokemon Center has announced a new Detective Pikachu plush! They are also releasing the movie to blu-ray and a deluxe blu-ray set.

Everything will be released on October 20th, 2019.