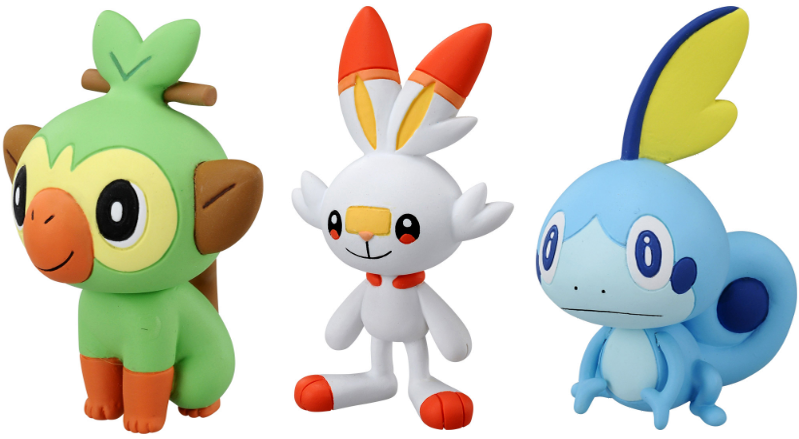 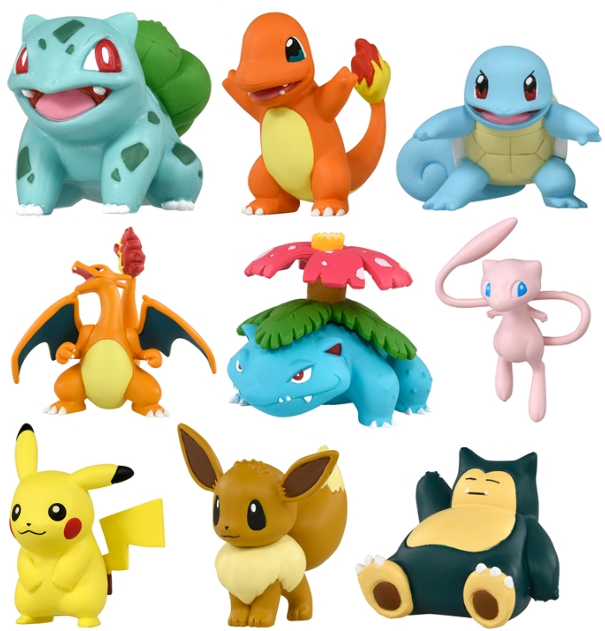 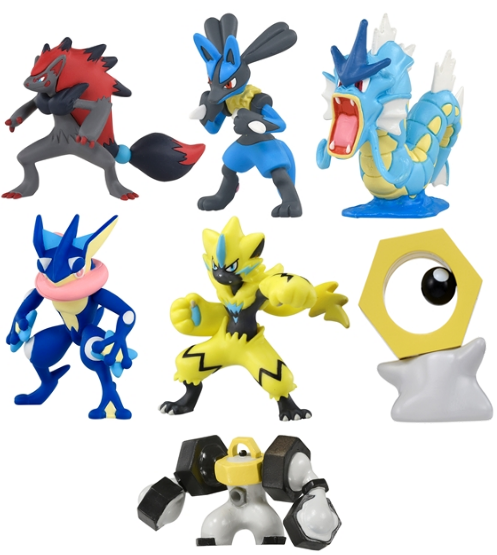 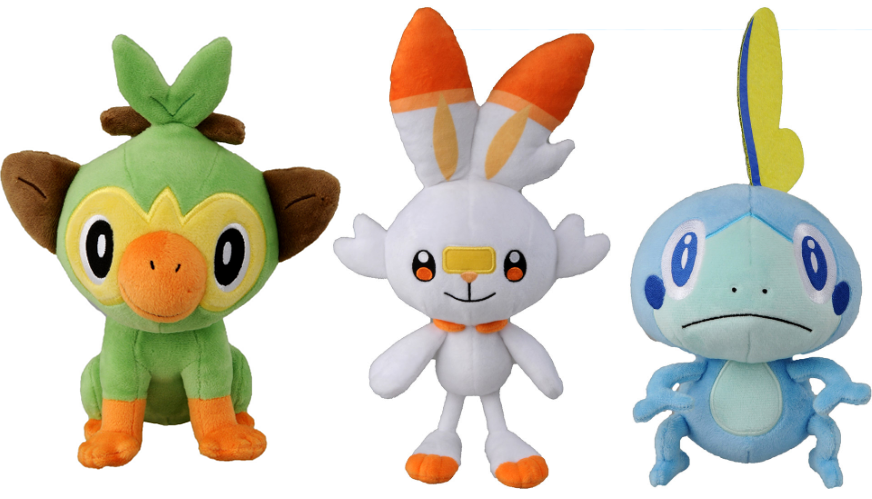 Tomy has announced the first of their Sword and Shield figures and plushies! They are also releasing a batch of other new figures and re-releasing some old ones.

Everything will be released on November 16th, 2019. 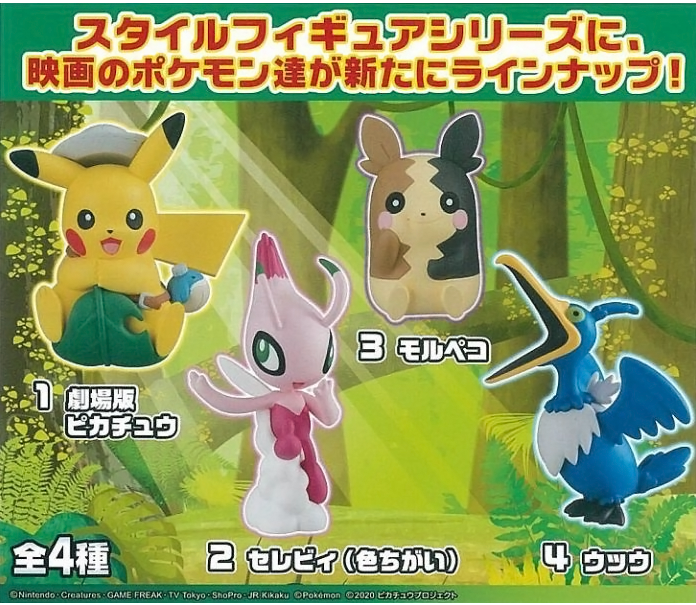