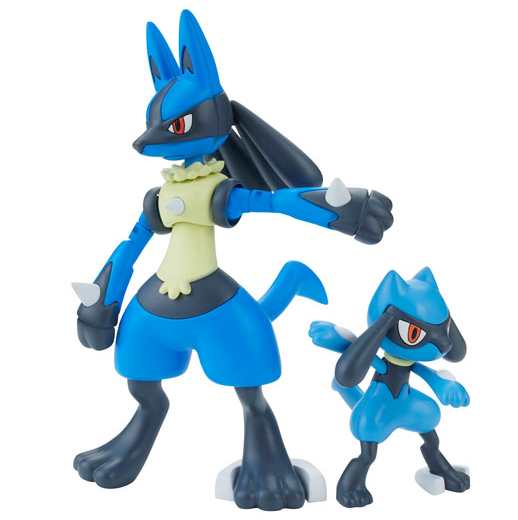 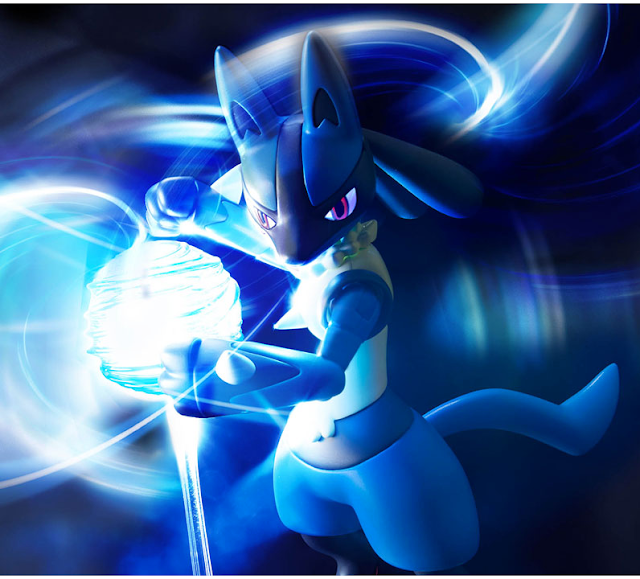 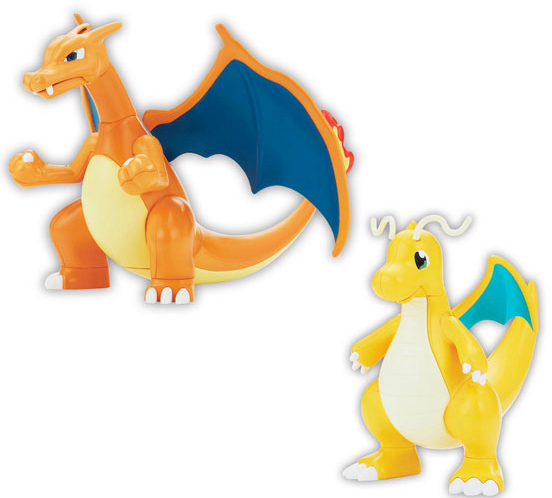 Bandai says they have updated molds and are easier to assemble. Apparently the stickers also stick better.